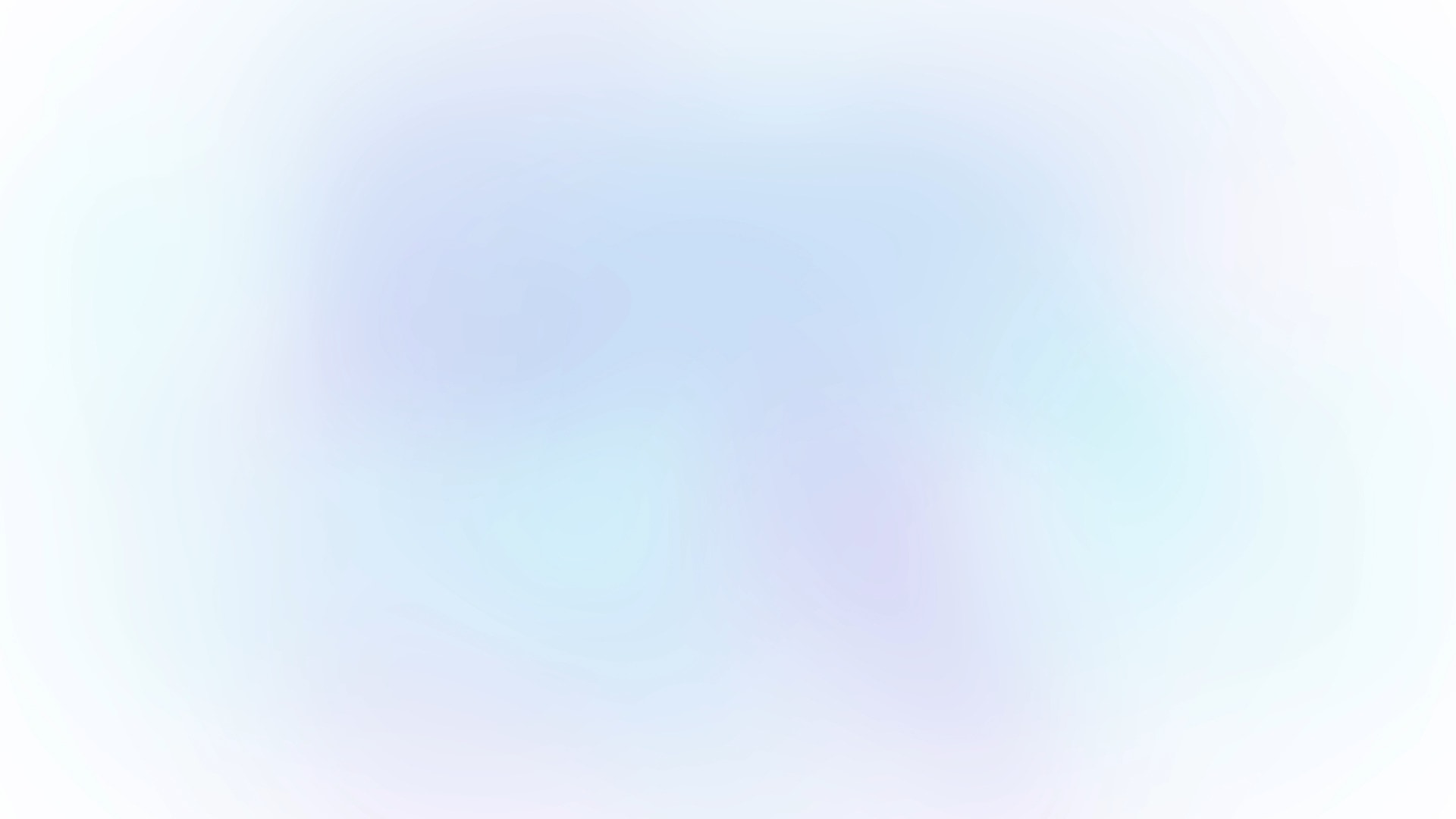 To learn more and get involved with Schmidt Futures’ AI efforts, see here.

Human intelligence and artificial intelligence are meeting, being applied to pursuits on national, continental, and even global scales. Understanding this transition, and developing a guiding ethic for it, will require commitment and insight from many elements of society: scientists and strategists, statesmen and philosophers, clerics and CEOs. This commitment must be made within nations and among them. Now is the time to define both our partnership with artificial intelligence and the reality that will result.” 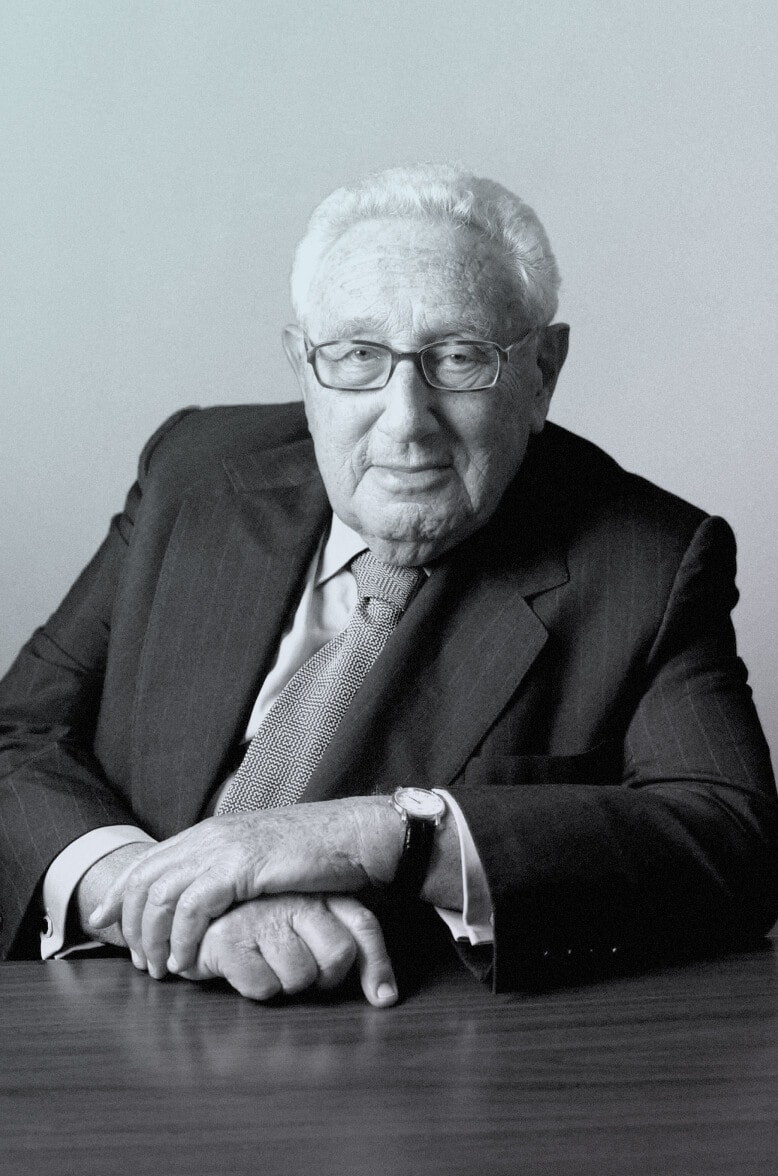 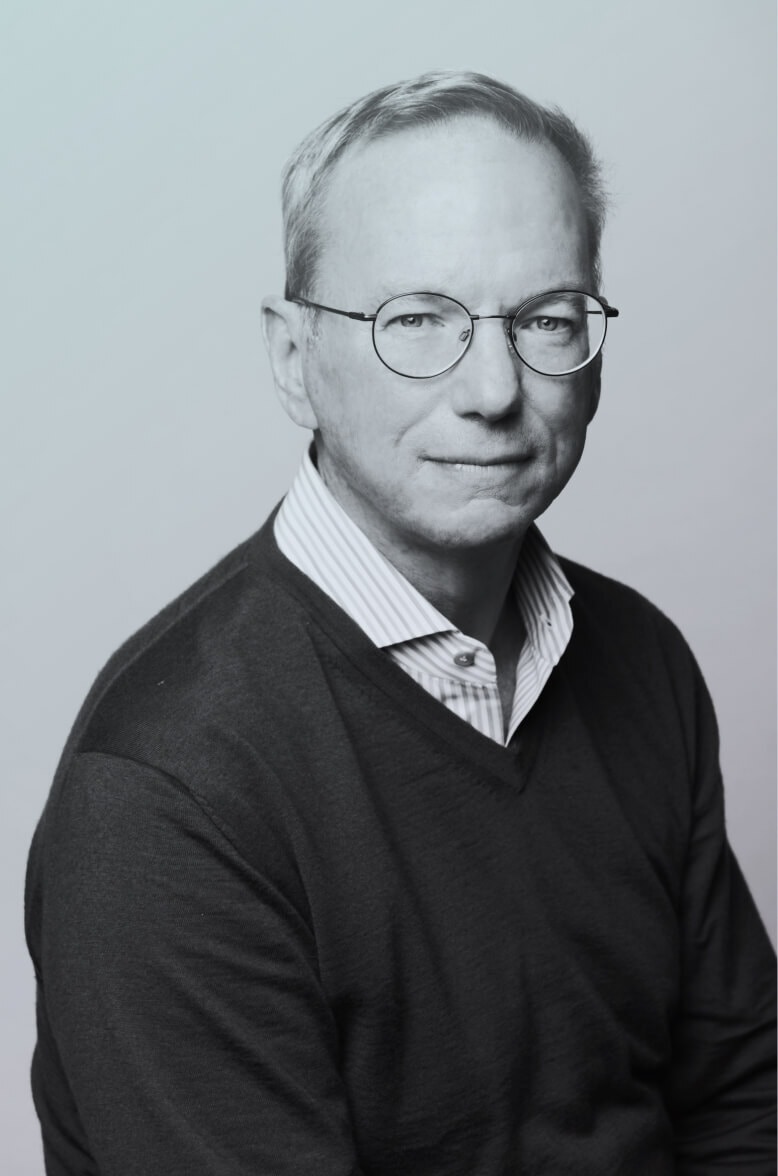 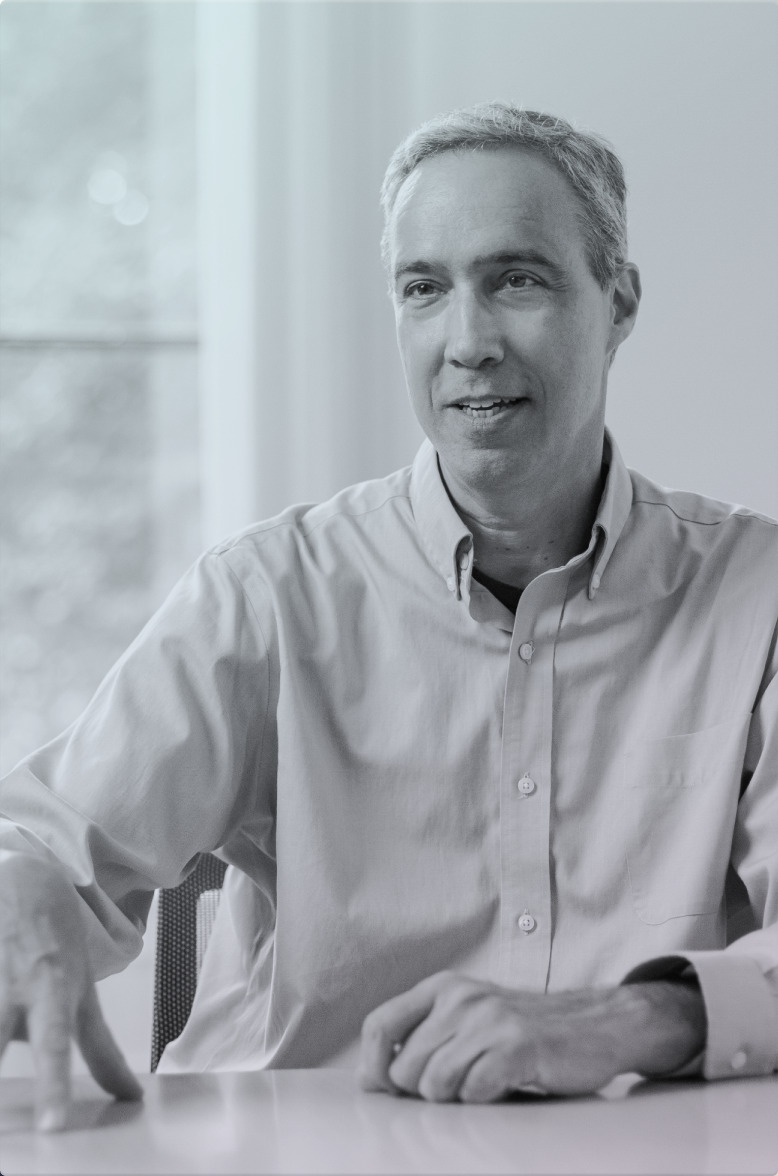 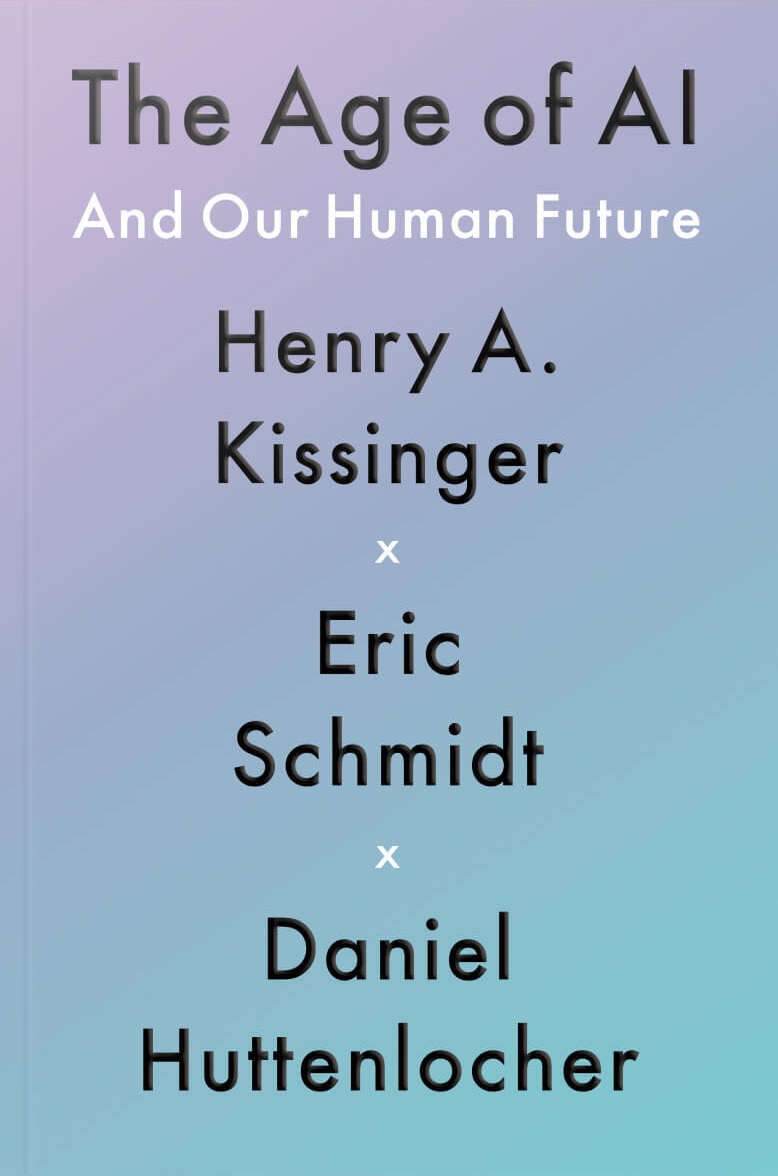 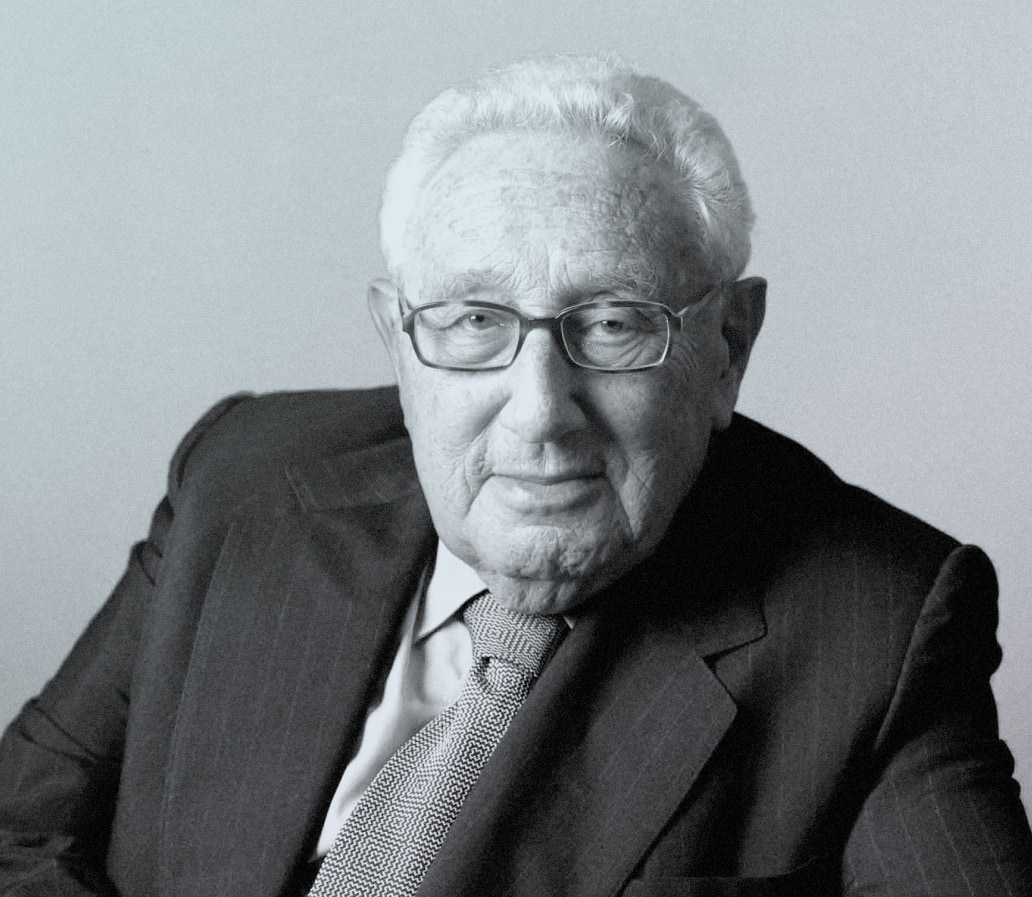 served as the 56th Secretary of State from September 1973 until January 1977. He also served as the Assistant to the President for National Security Affairs from January 1969 until November 1975. He received the Nobel Peace Prize in 1973, the Presidential Medal of Freedom in 1977, and the Medal of Liberty in 1986. Presently, he is Chairman of Kissinger Associates, an international consulting firm. 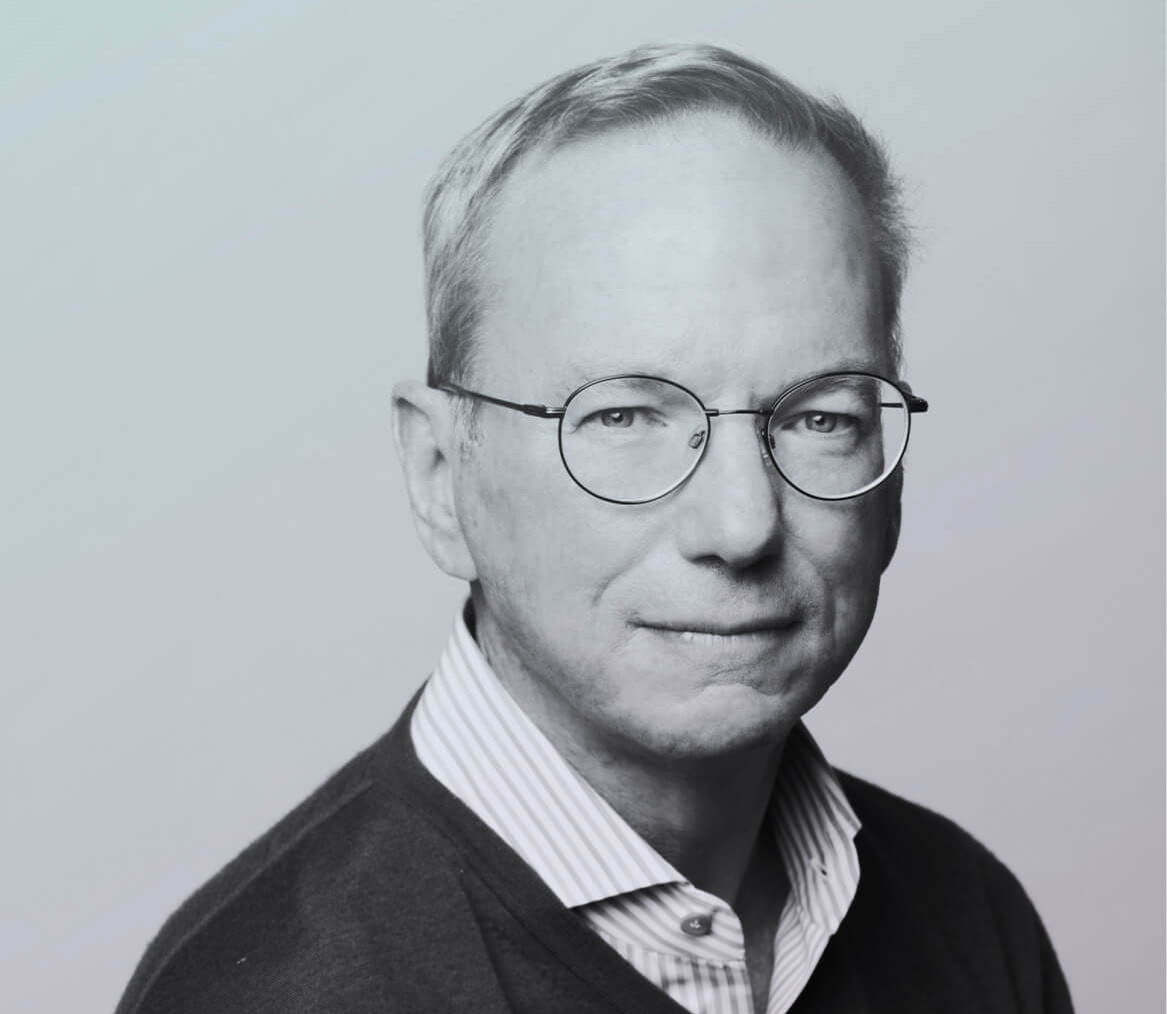 is a technologist, entrepreneur, and philanthropist. He joined Google in 2001, helping the company grow from a Silicon Valley startup to a global technological leader. He served as chief executive officer and chairman from 2001 to 2011, and as executive chairman and technical advisor thereafter. Under his leadership, Google dramatically scaled its infrastructure and diversified its product offerings while maintaining a culture of innovation. In 2017, he co-founded Schmidt Futures, a philanthropic initiative that bets early on exceptional people making the world better. He serves as chair of The Broad Institute, and formerly served as chair of the National Security Commission on Artificial Intelligence. He is the host of Reimagine with Eric Schmidt, a podcast exploring how society can build a brighter future after the COVID-19 pandemic. 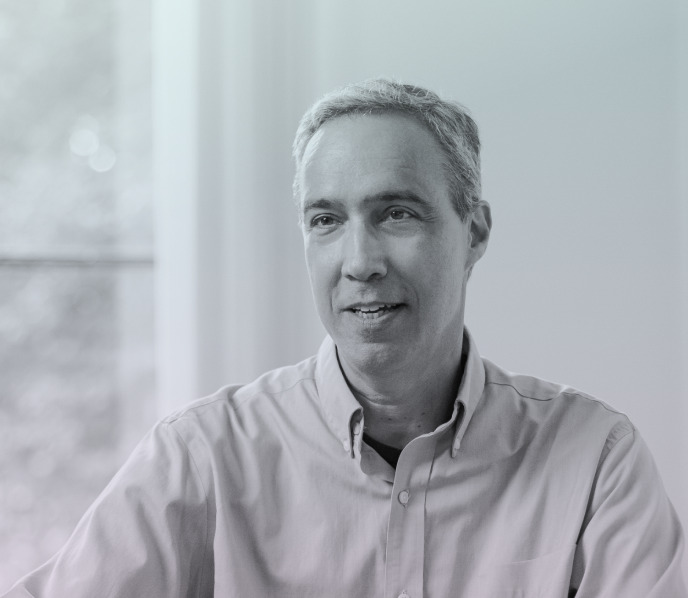 is the inaugural dean of the MIT Schwarzman College of Computing. Previously, he served as founding dean and vice provost of Cornell Tech, the digital technology-oriented graduate school established by Cornell University in New York City. He has a mix of academic and industry experience: computer science faculty member at Cornell and MIT, researcher and manager at the Xerox Palo Alto Research Center (PARC), and CTO of a fintech start-up. Currently, he serves as the chair of the board of the John D. and Catherine T. MacArthur Foundation, and as a member of the boards of Amazon and Corning.

The Age of AI: And Our Human Future will serve as a reference on this technology as it proliferates for years to come.

It is a critical addition to the collection of any thinker, builder, or decision-maker.

The Age of AI And Our Human Future

The Age of AI: And Our Human Future is a critical addition to the collection of any thinker, builder, or decision-maker.